My Best Friend Just Got Engaged!

Okay so I guess I shouldn’t be this excited, since I’ve seen and helped plan numerous weddings of my good friends. But I’m talking about ALLAN, my guy best friend, and the love of his life, DAINE. They’ve been together since college and for the life of me, I have seen their roller coaster ride of a relationship, but I’ve always known deep in my heart that they belong together—even during the months when they thought they didn’t. That’s why I am sooooo happy!!! 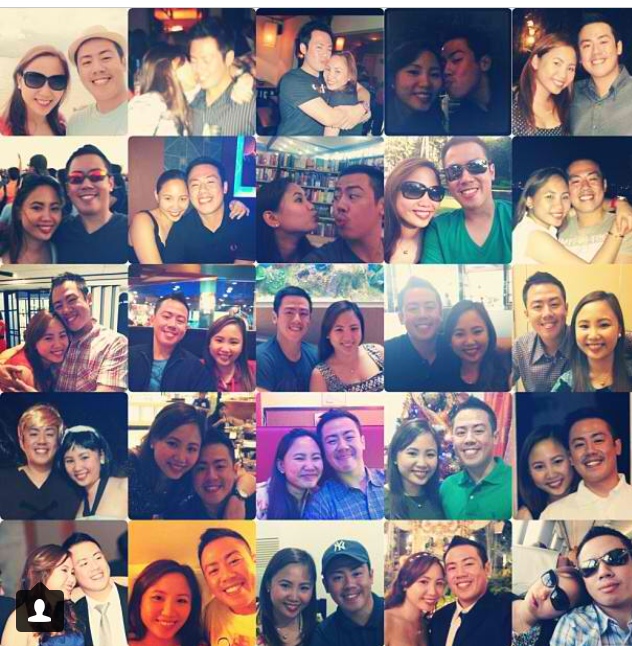 Early this year, Allan already mentioned to me that this is the year. For months, he has carefully planned the when, the where and the how of his proposal. He didn’t want it on Daine’s birthday, as it will be highly anticipated (by their family and friends). He didn’t want to do it on Christmas, as it’ll be too late. When did he do it? On his sister’s and Daine’s nephew’s birthday dinner (yeah, he likes to draw attention to himself hahaha).

Brief background: Allan and Daine have been together since we were in college in CSB. They’ve been my blockmates. For the most part of their relationship, I have been an outsider, and observer, although Allan and I already had been friends. It wasn’t until after college that I actually learned more about their love story, and from then on believed that they are really meant to be together. They’re not like any other couple I know—more than their relationship, they cherish their families a lot! Their families have become so intertwined, that even when they took a break from their relationship, their parents, their siblings, would still spend time together. More than the love that they shared, they brought two beautiful families together. In the weddings I’ve coordinated and attended, I would often see the bride’s family and the groom’s family on separate tables. This is different. I can imagine seeing them sitting in one table, like a real family.

Like other couples though, they have had their ups and downs the past nine years: fights and petty quarrels, even break ups, the longest of which was about three years ago—and everyone, including the two of them, thought for a while that is was already over. It broke my heart because I know no one can ever love Allan the way Daine does, and no one can ever make Daine happy the way Allan does. It was very evident even when they weren’t together.  But just as they thought they’ve grown up and moved on, they still thought of each other a lot. I wish I can be more detailed in telling this love story, but then I think Allan will kill me. So to cut the story short, Allan chased after Daine, and after a few months of holding back, they found themselves in each others’ arms again.

They’re my living proof of the saying “Two people who are meant to be together will always find their way back.” 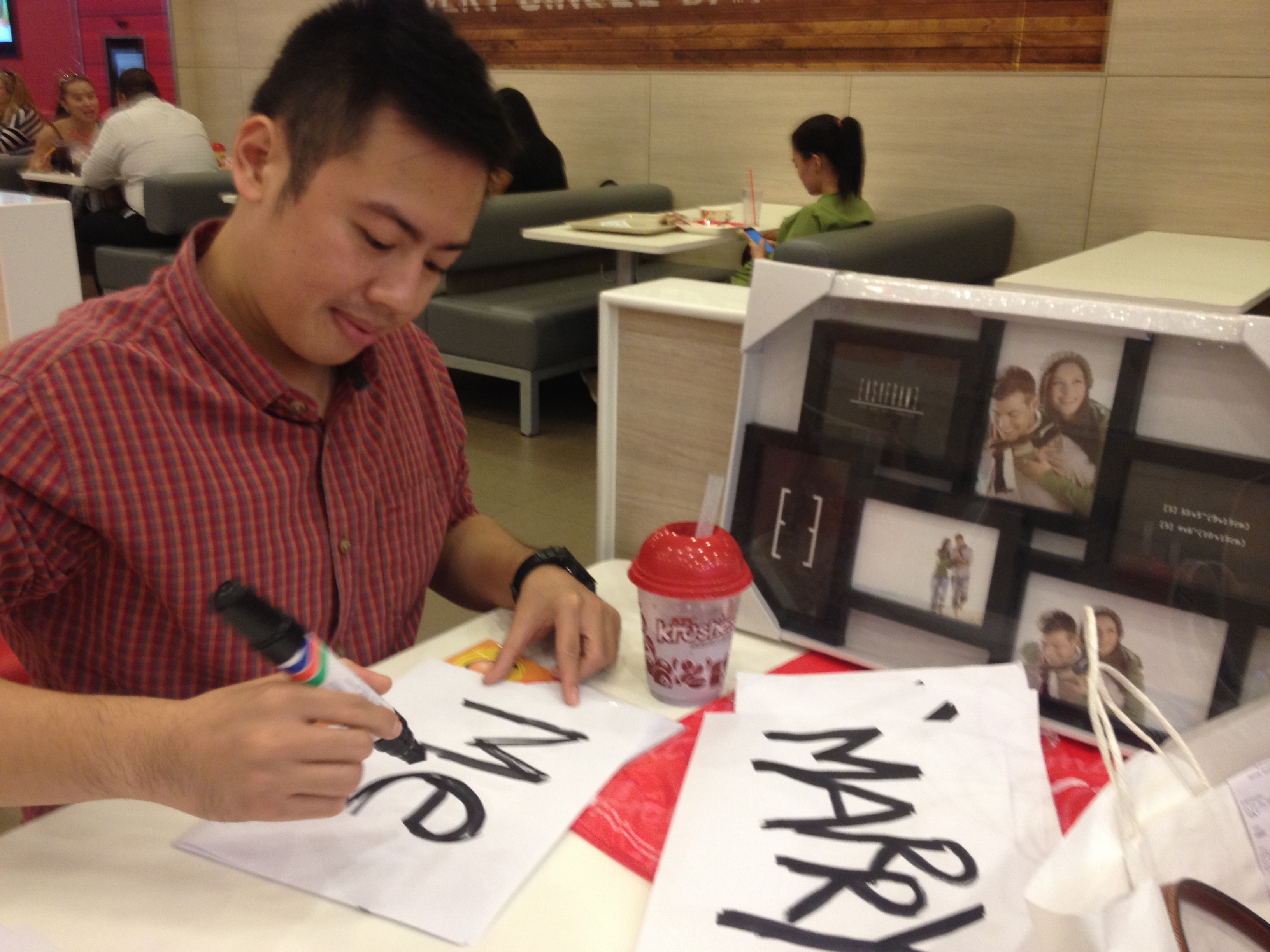 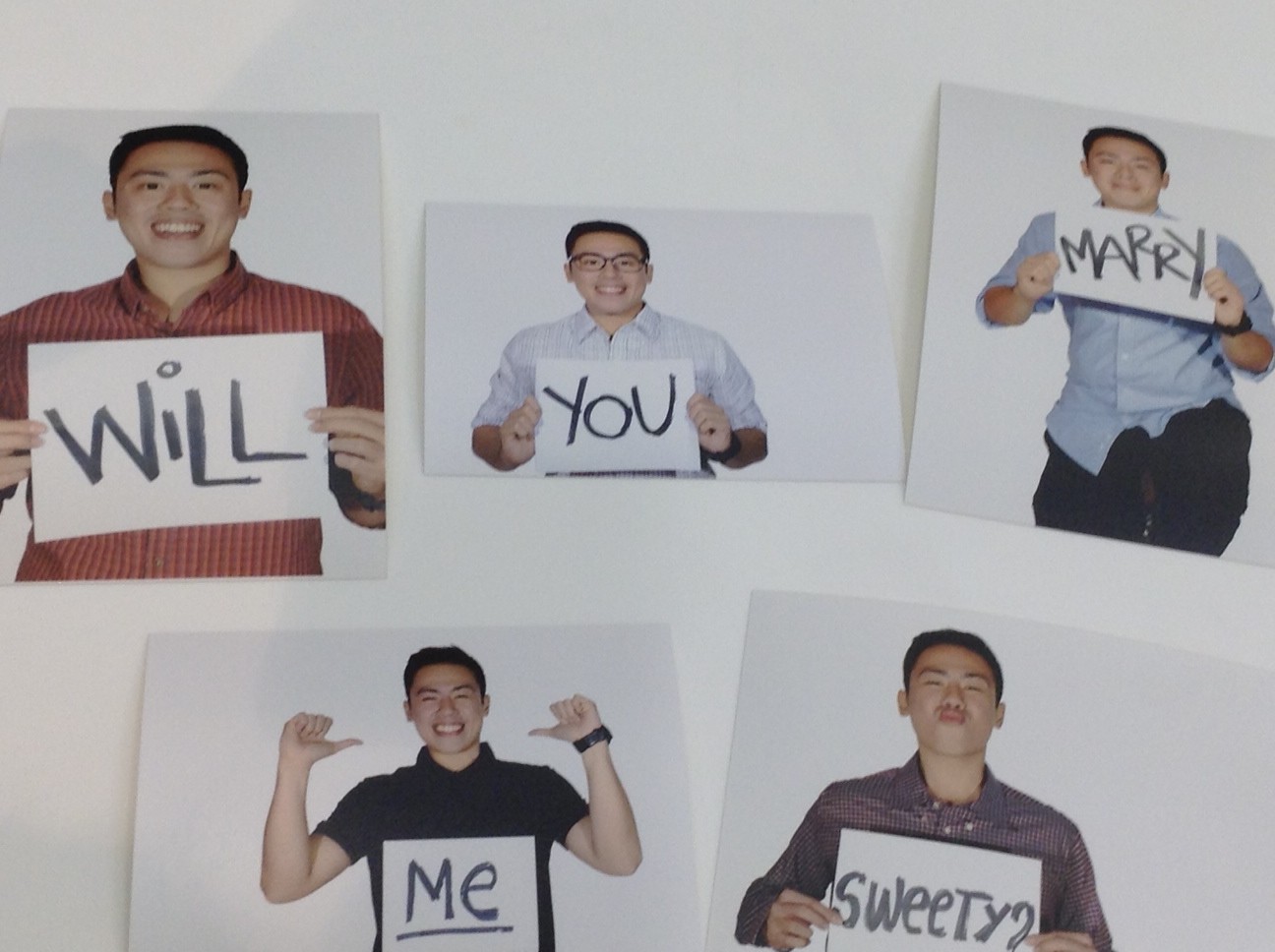 Will You Marry Me Sweety?

Fast forward to October—Allan and I met up and went shopping for a picture frame, which he will “mistakenly” give to Lucas, Daine’s nephew as a gift during their family dinner. YES, their families spend Christmas, New Year and special occasions together (such as Allan’s sister Jen and Daine’s nephew Lucas’ birthdays). The frame contains photos of him holding up a sign saying “Will You Marry Me Sweety?” and Daine’s pretty picture smacked right in the middle. Lucas will open this and show Daine. Only Allan’s family knows the plan, so it’s also a beautiful surprise to Daine’s family. 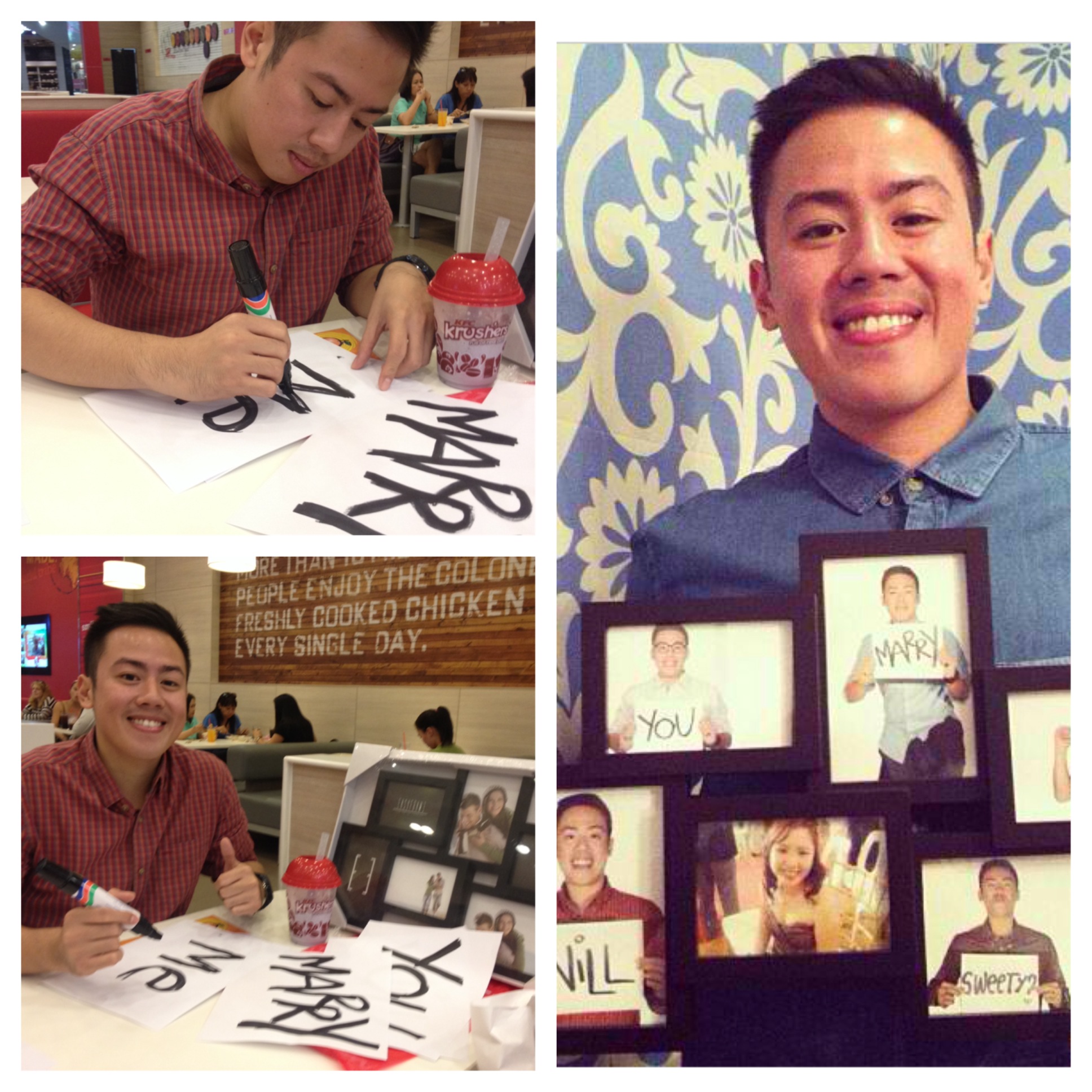 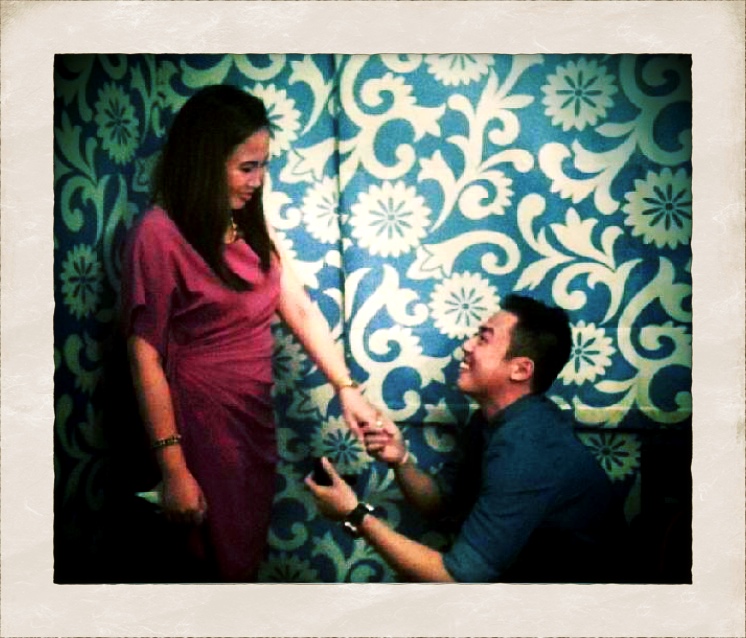 So to Allan and Daine, whose true love endured the test of time, congratulations and thank you for sharing with me your amazing love story. In your relationship I have seen patience, freedom, letting go and trusting in God’s beautiful plan and His impeccable timing. Somehow, this makes me feel safe, and gives me hope that true love, not the fairy tale, but the unfeigned and imperfect kind, is real. I wish you more loving years together, and I look forward to helping you plan your wedding! Haha! Love you both!