I can’t believe it’s been almost a week since my last post on this! It was a crazy week at work, and much as I would like to just continue writing, there just wasn’t enough time. Yup! It’s back to reality now! LOL.

So where was I? Ahh. The Viber messages and devotionals. 🙂

After months of these conversations and emails and prayers, came an opportunity to finally see this guy in the flesh. I had a business trip in Florida in January 2014 and I decided to take a quick vacation in New York. I didn’t want to tell Warren right away, I wanted to surprise him, but somehow the news just slipped. Yeah, I couldn’t stop myself. Haha. One time he was excitedly sharing an achievement at work, and he said, “If you’re here we’ll go out and celebrate.” So I said, “Okay… next week then?” He replied, “Yeah. Where? In Fort?” (Fort Bonifacio is a place near my house and my work, and one of the places in Manila that he remembers). I said, “No, there, in Central Park.” He said “WHAT???? IS THIS SERIOUS???”I think he fell off the couch when he read that. Haha. Gotcha.

So off I went to that business trip in sunny Florida and a week after, went to see the City that Never Sleeps. On the first night I finally got to see Warren, he brought me a Moscato, my favourite wine. I am pretty sure I never mentioned this to him, so I was lightly surprised. Most of the time we went out, we were surrounded by friends, until he finally asked if he can spend time with me “without an audience”. To fulfil his promise, we had our very first date at the Central Park. <3 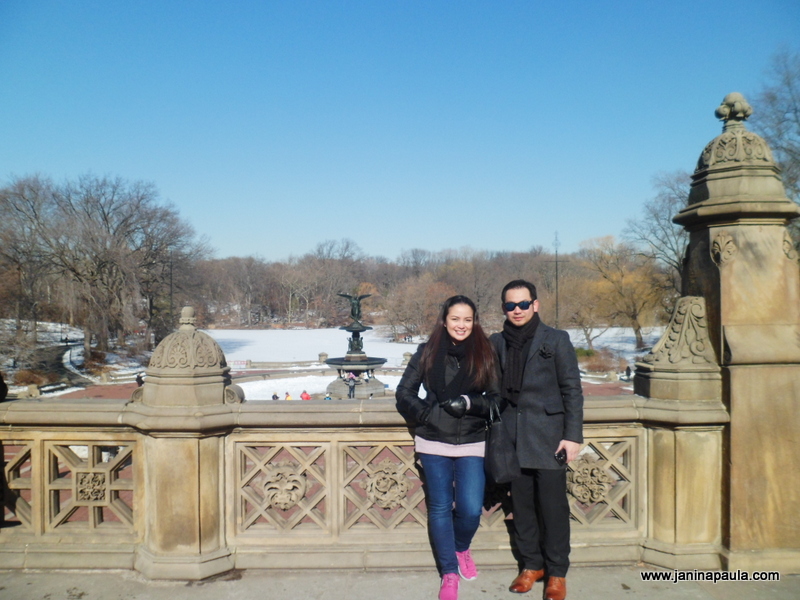 The first date: Central Park. I specifically requested he takes me where Chuck and Blair got married. Haha.

My friends have asked me then, “What did you do to this guy? He’s glued to his work. But since you came, he’s taken half a day off and is getting out early everyday to see you! OMG he is sooo into you!” And I didn’t know whether to believe this or not. I didn’t know whether to like it or not. But I knew then there was something brewing already. I just didn’t want to because it’s bound to be another long-distance relationship, and I’m just really tired of being left alone after promises of forever. 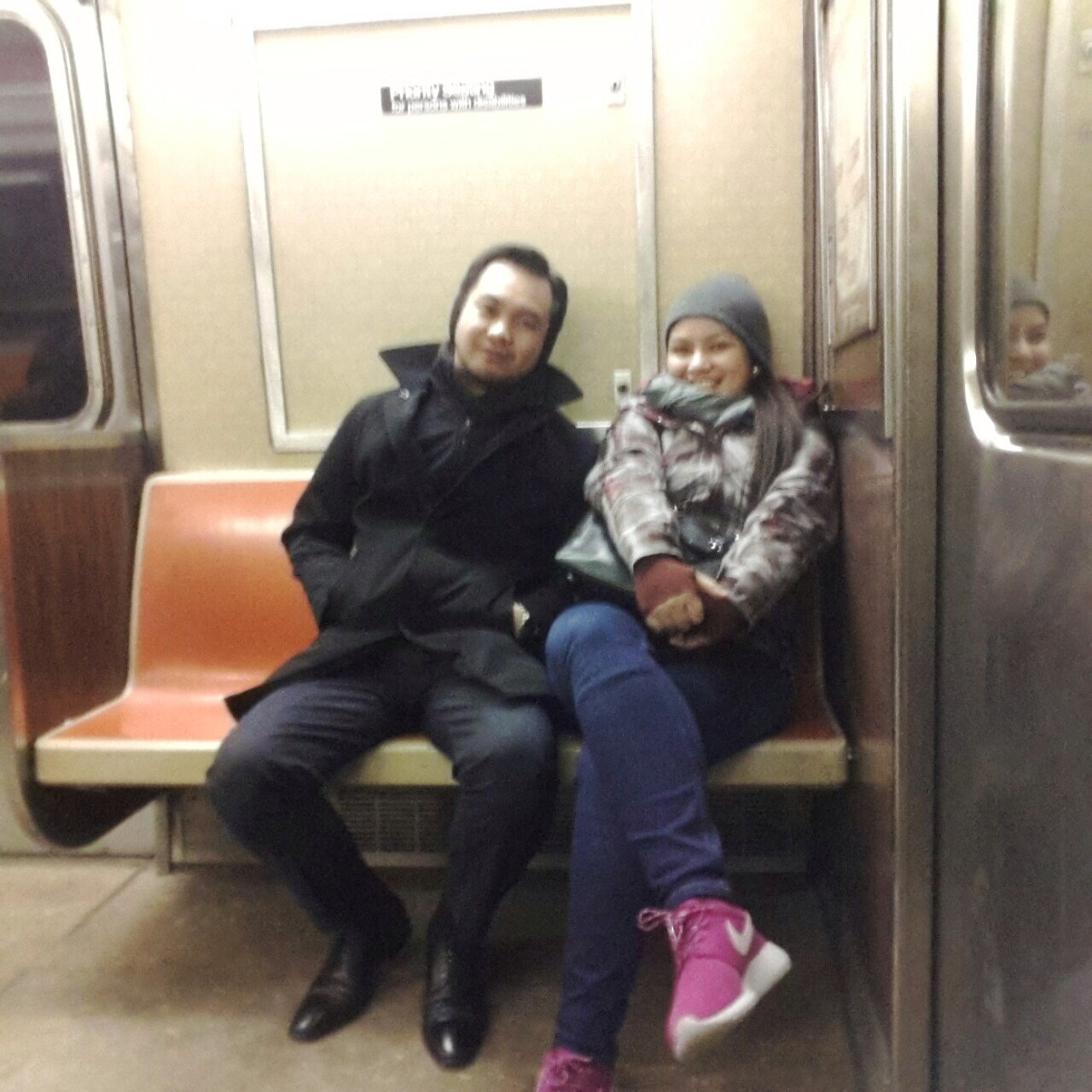 All bundled up! Subway, somewhere in Manhattan.

Still, I also couldn’t stop spending time with him. I just told myself to just enjoy what’s there and cross the bridge when we get there. Until my last night when we had the dreaded “talk”. He said he is very sure of how he feels, and that he knows that I am the person he has been praying for. He just seems so certain, so determined that it almost got me convinced this can work. I asked if this was something we are really going to work on, because we know each others’ history in LDRs. He said, It’s risky, and confusing, and there are no guarantees. I don’t know how it will work, and I can’t explain, but I’m just sure that this is what I want.

After he went home, I had plenty of time to think since I didn’t want to sleep, so I can sleep through the flight. The next day, at the airport, I received a call. He was on his way and needed to tell me something. I guess you already know what happened then. 😉 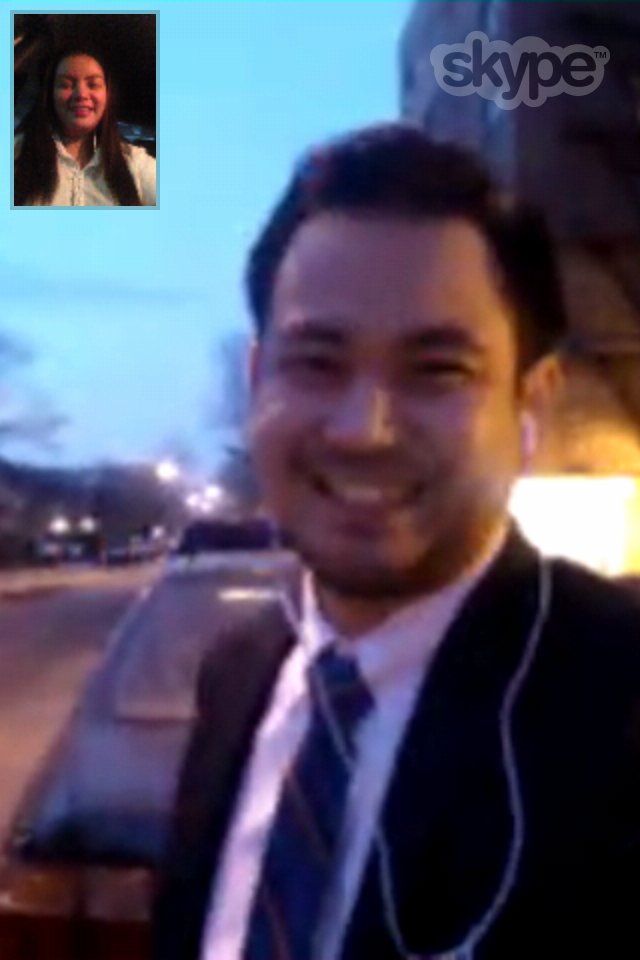 True to his promise of doing his part on making this work, and thankful to modern technology, we continued to talk everyday, send devotionals and prayed together whenever we can, video calls, photo sharing, and just consistently made quality time even when we’re apart. He also came home last April for 3 weeks to “formally” ask me to be his girlfriend (with a very long speech haha). 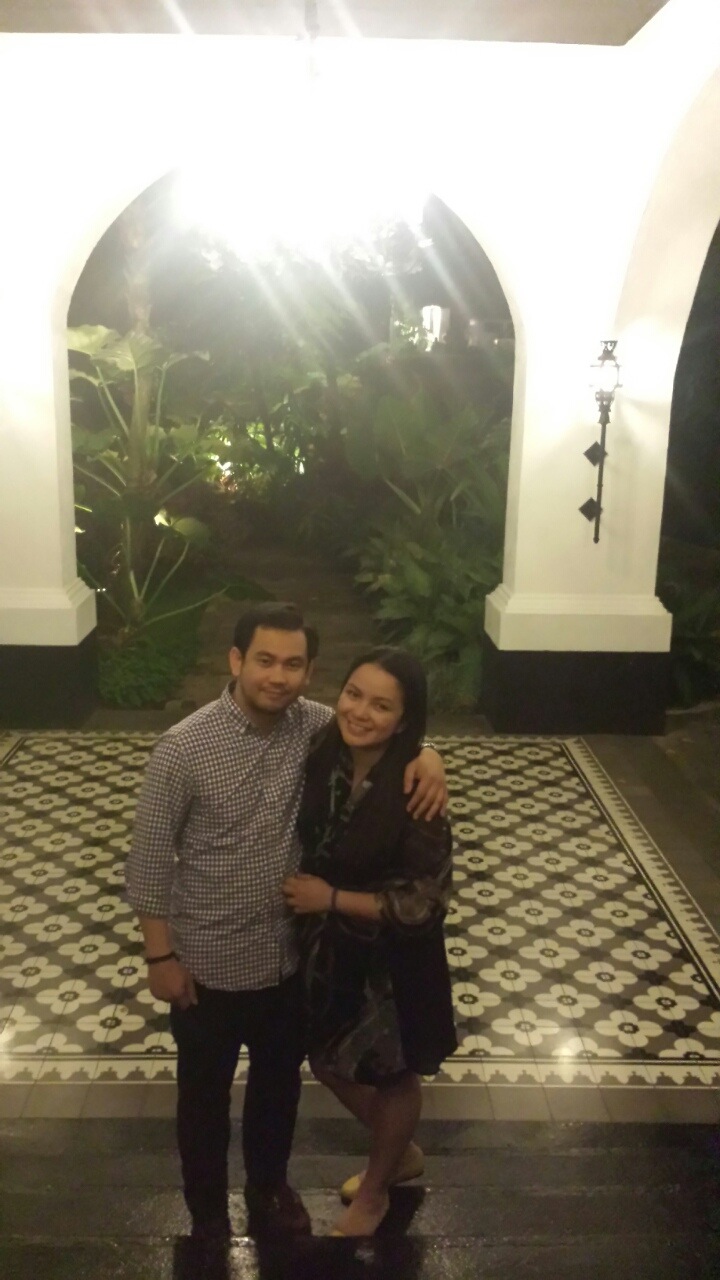 I never prayed for a perfect partner or a perfect relationship. I only prayed for someone who will be willing to stick it out with me. It was after my last relationship that I decided to pray for the specifics: someone whose goals are similar to mine, whose heart is similar to mine, and a man who’s closer to God than I am. It was pretty scary to ask at first, as I really thought I wouldn’t find anyone outside the seminary who’s really close to God (on the standards that I had in mind). But I found him. I found my Warren. And I know I’m keeping him. <3 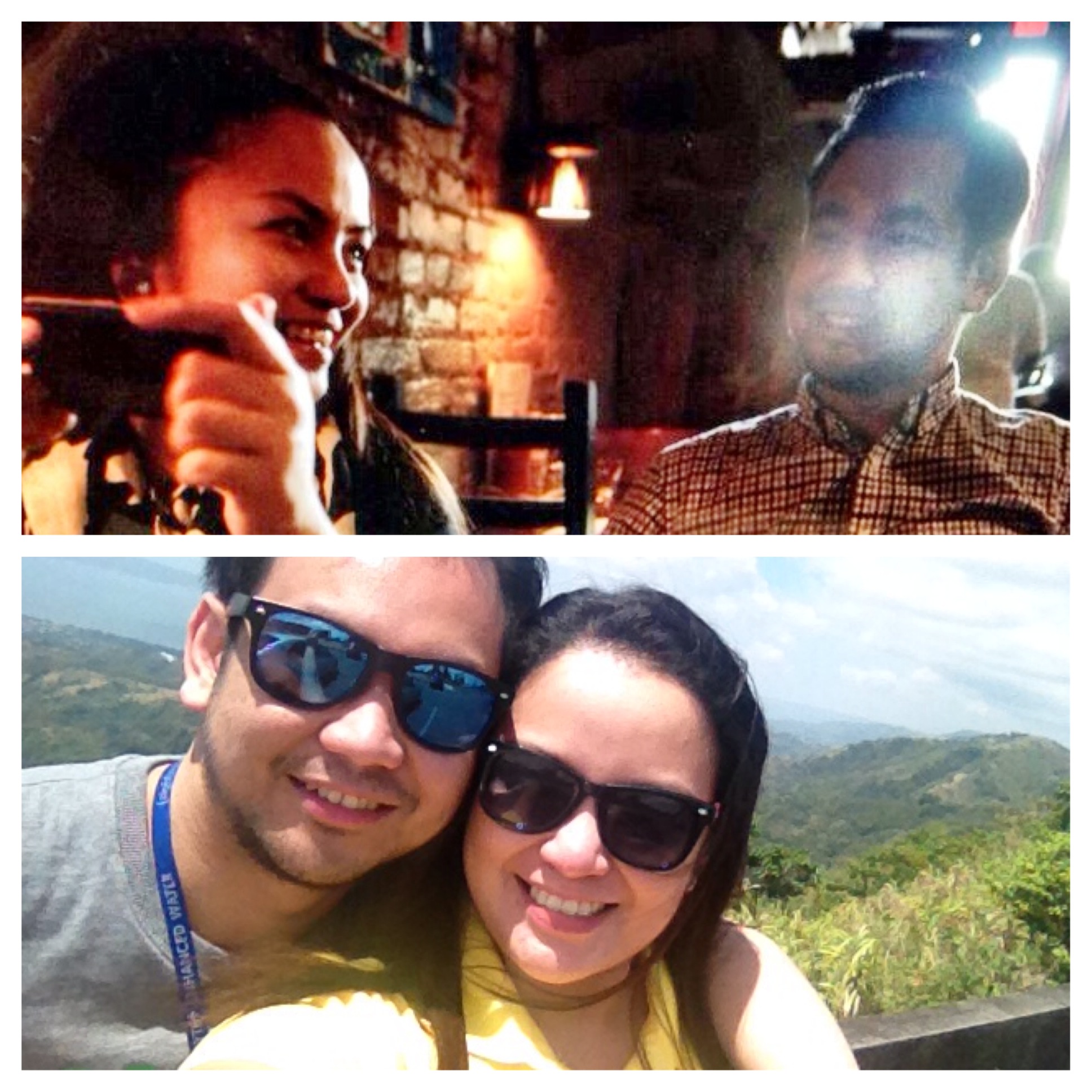 I know we still have a loooong way to go, and there’ll be bumps on the road. But I think what keeps me assured about this one is not just our age and experiences. It’s not just what we have gone through in the past that shaped who we are and how we operate today. It’s the assurance that I found the one that I had specifically prayed for, no compromises, not bending of any sort. When you entrust everything to God, you’ll find that somehow, the universe aligns everything for you. He does take care of everything, you only need to be still.